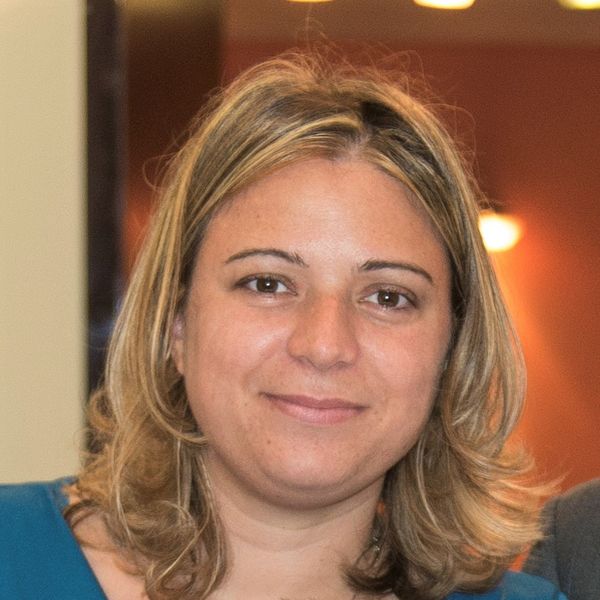 Michela Chiappalone is a researcher in the field of Neuroengineering, with a special focus on neuroprosthetics and neurorehabilitation. She graduated in Electronic Engineering (summa cum laude) in 1999 and obtained a PhD in Electronic Engineering and Computer Science from University of Genova (Italy) in 2003, under the supervision of Prof. M. Grattarola and Prof. S. Martinoia. In 2002 She was 'visiting scholar' at the Dept of Physiology, Northwestern University (Chicago, IL, USA) supervised by Prof F. A. Mussa-Ivaldi. At Northwestern she had the opportunity to work on the first ever developed bi-directional neurorobotic closed loop system involving the brain of a lamprey and a small mobile robot. After a Post Doc at the University of Genova, in 2007 she joined the Neuroscience and Brain Technologies Dept at the Istituto Italiano di Tecnologia (IIT) as a Post Doc, under the supervision of Prof. S. Martinoia. In 2013, she got a team leader position (‘Researcher’) in the same Institution. In 2015, she was 'visiting Professor' at the University of Kansas Medical Center - KUMED (Kansas City, KS, USA), hosted by Prof. R. J. Nudo, one of most prominent experts of post-stroke plasticity. From 2012 to 2015, she has been Coordinator of the FET Open European Project BrainBow, judged 'excellent' by the European Commission. In 2017, she joined the Rehab Technologies IIT-INAIL Joint Lab of IIT to lead a group aimed at interfacing robotic devices with the nervous system for applications in neurorehabilitation. In 2018 she got the national scientific habilitation as Full Professor of Bioengineering. Since March 2021, she has been appointed as Associate Professor of Bioengineering at the University of Genova, conducting research activities in the field of translational
neuronegineering, with a special focus on neuromodulation and neuroprosthetics. She still holds a position as 'Affiliated Researcher' at Rehab Technologies, IIT.

She has been named as IEEE EMBS DIstinguished Lecturer for the years 2021 and 2022. 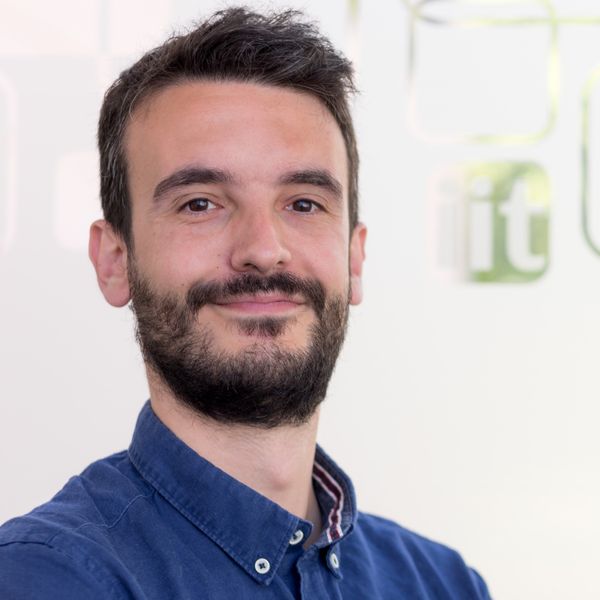 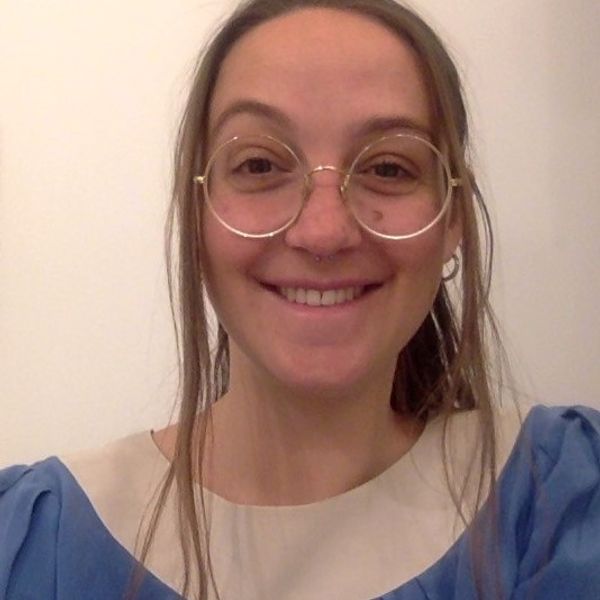 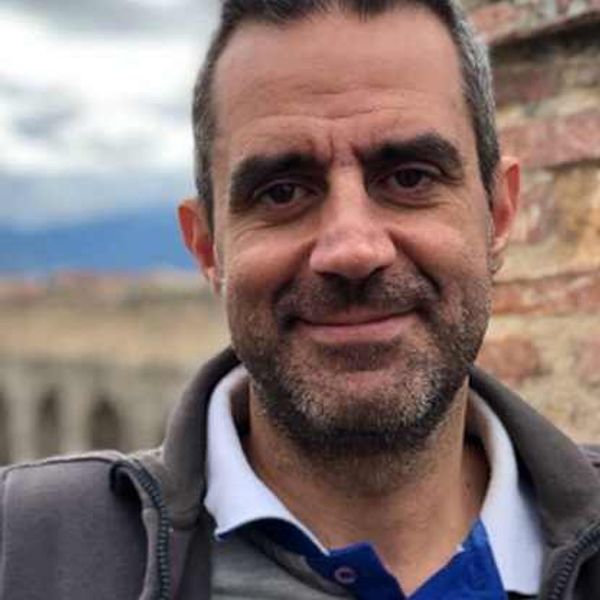